Adjunto un extracto del libro  "Esta Edad Rotaria", de Paul Harris.
Page 10, from "This Rotarian Age." "Many obstacles to the expansion of good will have presented themselves. Differences in languages and religions have been among the most formidable, but commercial rivalries have also been dissension breeders. Average public opinion has always been in favor of the limited circle. To leave matters as they were was to be in popular favor; to sponsor the broader outlook was to become a social outcast. Many who now view as a matter of course the march of civilization to its present stage and find satisfaction in it, are skeptical as to the future. History has no lesson for them. Had they lived in the cave period, they would have branded traitor, him within whose heart first dwelt the spirit of good will toward all men." Paul Harris, 1935
Publicado por Javier Garmendia en 18:00 No hay comentarios: 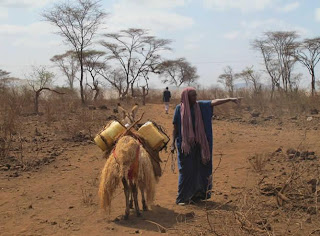 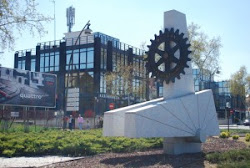 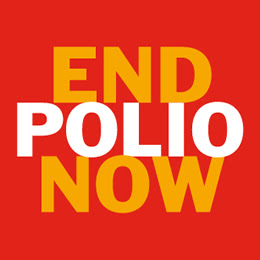